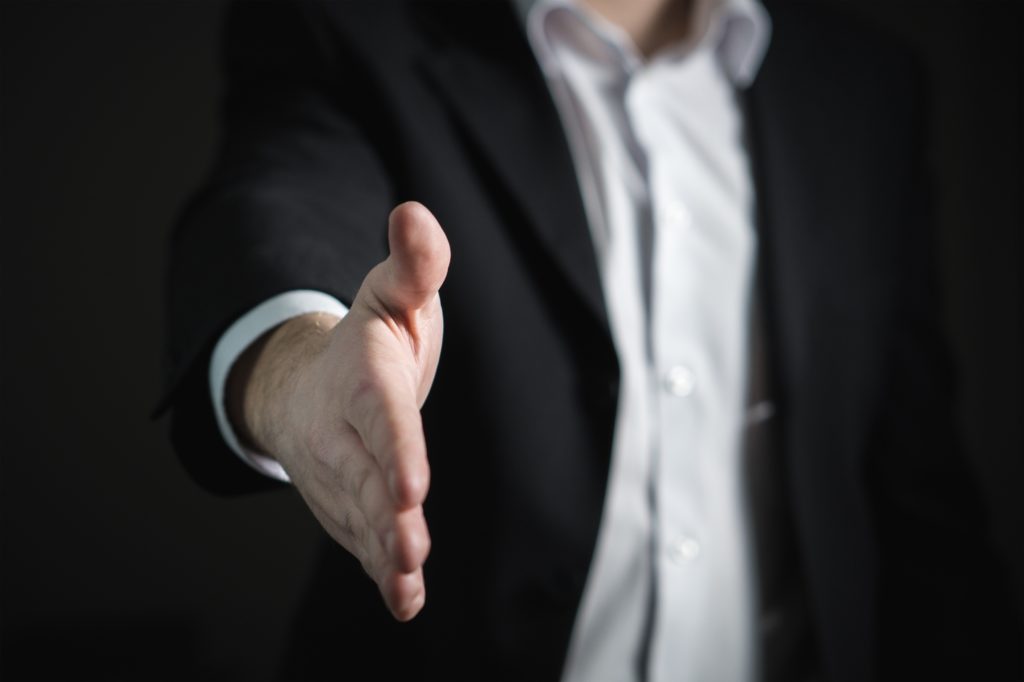 “Arizona is a place where opportunities are plentiful and jobs are growing.”

A new report released by the Arizona Office of Economic Opportunity is projecting strong job growth in the state over the next two years, with the largest gains happening in sectors hit hardest by the pandemic.

“Families and businesses from across the nation continue to choose Arizona, and it’s resulting in greater employment opportunities for existing residents and newcomers. Arizona is resilient — and these job projections prove it,” said Governor Doug Ducey.

According to the report, Arizona is expected to gain more than 325,000 jobs between spring 2020 and the same time next year, a 5.5 percent annualized growth rate. The report predicts job growth in all 15 counties and all sectors excluding government.

Arizona’s leisure and hospitality sector, which has been hit hard by the pandemic, is expected to bounce back and experience a 12.8 percent annualized growth rate. That means adding 69,901 jobs — the fastest job growth rate of any sector included in the report. The report also notes Arizona’s manufacturing sector is projected to experience a 3.1 percent annualized growth rate, a gain of more than 10,000 jobs and more than 5,000 above pre-pandemic levels.

“In Arizona, jobs are available and employers are ready to hire,” said Arizona Chamber of Commerce and Industry Interim President and CEO Garrick Taylor. “The projected growth over the next few years is a result of Arizona’s smart policies and welcoming business climate — and we need to keep it up. My thanks to Governor Ducey for focusing on job growth, supporting businesses, and protecting the workforce.”

The Office of Economic Opportunity is a division of the Arizona Commerce Authority, which just celebrated its 10th anniversary. In a recent guest opinion in the Arizona Republic, Phoenix business leaders noted that Arizona’s economic growth is the result of a focused effort over the past six years.

On February 12, Governor Ducey signed an Executive Order to renew a moratorium on all new regulatory rulemaking by state agencies, limiting government regulations that inhibit job growth. According to the Arizona Office of Economic Opportunity, 462 rules were eliminated or improved across 26 agencies in 2020 — resulting in nearly $14.7 million in annual savings for the state’s economy.