In her new role, Sheri will oversee the day to day activities of a thriving Chamber that has over 860 members, and manages numerous important community events, including an annual Christmas parade. The Prescott Chamber is located in historic downtown Prescott, and serves as a visitor center for this tourism destination in north central Arizona.

“As I look ahead to new opportunities in Prescott, I am delighted to begin working with a very enthusiastic, dedicated board, staff and community. For me, this is a once in a lifetime opportunity,” she said.

Sanford Cohen, Chairman-Elect of the Chamber Board and Chair of the Search Committee said “I am excited to have someone of Sheri’s Chamber experience coming to Prescott. We’ve only had three CEO’s in the last 47 years, so this is a unique opportunity. Dave Maurer has left some big shoes to fill, but I feel strongly that Sheri is up to the challenge!”

Sheri will replace former Prescott Chamber CEO David Maurer who announced his plans to retire at the end of 2016. He has served the Chamber as CEO since 2004. 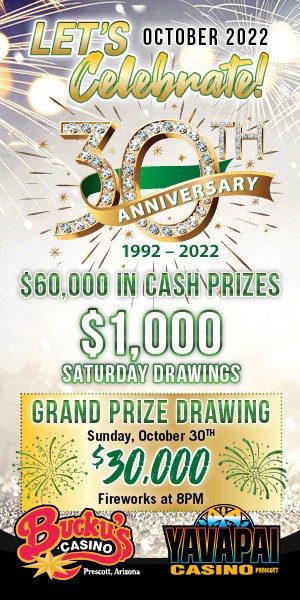