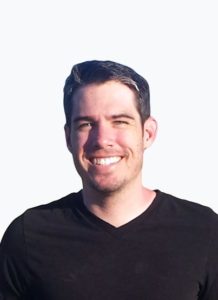 A major risk factor is exposure to loud noise.

Tinnitus is the perception of sound in the absence of an external stimulus. The perceived sound can vary among individuals, with ringing, hissing crickets and cicadas being the most common. It can also vary in intensity, duration and rate of occurrence. Tinnitus affects approximately 15% of adults. It is a complicated condition that requires proper understanding to be appropriately addressed.

I frequently have patients ask how to get rid of their tinnitus during an exam. Unfortunately, there is not a simple answer to their request. At this time, there is no scientifically proven cure for tinnitus. Perhaps the biggest hurdle in developing a cure for tinnitus is that the condition itself is still not understood in its entirety by researchers. The leading theories agree that tinnitus originates in the brain, but not on the physiological mechanism. Without a known origin, it is difficult to treat.

However, certain factors are known to contribute to the development or exacerbation of tinnitus. A major risk factor is exposure to loud noise. Without getting bogged down in the specifics, consistent exposure to loud noise (or a single exposure to an extremely loud one) can cause lasting physical damage to the auditory system. Tinnitus is often a side effect of this damage. Wearing hearing protection in these situations can attenuate the signal and protect the auditory system. Additionally, actual physical trauma is a known contributor.

As mentioned above, tinnitus can also develop alongside hearing loss. When it does, it is often permanent, although not necessarily constant. The silver lining is that in the majority of cases, tinnitus need not cause concern. It is annoying, yes, but not dangerous. However, it is important to note that, in very rare cases, tinnitus can be an indicator of a medical condition, such as a tumor (which is usually benign). This type of tinnitus is usually only in one ear, and presents alongside other factors such as dizziness, headaches or asymmetrical hearing.

Habituation is an important concept when it comes to addressing tinnitus. Habituation refers to the ability to adjust to something. I attended a lecture once where the speaker defined the difference between a person who has tinnitus, and a tinnitus patient. The majority of the time, a patient will say, “I have ringing, but it’s been there so long I don’t really notice it.” These are people with tinnitus who have habituated and peacefully coexist with their noise. Tinnitus patients are the ones who are unable to habituate and report that it is destroying their life. Obviously, the difficulty in habituating is not their fault. And it is not an exaggeration for them to claim it is destroying their life. Tinnitus can cause stress, sleep disturbances, difficulty focusing and, in severe cases, suicidal ideation. These are the individuals who need tinnitus-focused treatment.

To be clear, what is being discussed is treatment, not a permanent cure.

Lifestyle modifications are the initial and simplest step in managing tinnitus. First, try to minimize stress as much as possible. Easy, right? But, studies do show a correlation between stress levels and perceived annoyance of a person’s tinnitus. Next, watch your diet. Salt, sugar, caffeine, alcohol and nicotine are all known to exacerbate tinnitus. Having background noise, such as music or a white noise machine, can help to distract your brain by offering a different stimulus on which to focus. Finally, try not to focus on the tinnitus itself, as that can increase stress, which feeds back into it.

Hearing aids also have been shown to help treat tinnitus. While the effect is only obtained when actively wearing them, many people do find a degree of relief. Hearing aids can also be programmed to have a masker, which is essentially a noise which is customized to the specific tinnitus being heard. Maskers can be programmed even if a person has normal hearing.

Non-audiologic treatments include cognitive behavioral therapy and tinnitus retraining therapy, both of which have proven effective. EMDR and current stimulation therapies show early promise, but require more research. Support from others suffering from tinnitus can also be beneficial. The American Tinnitus Association is a great resource for information connecting to a community. QCBN 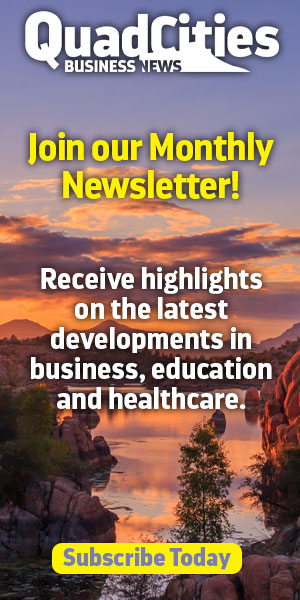